A guide for the Special Collections class session 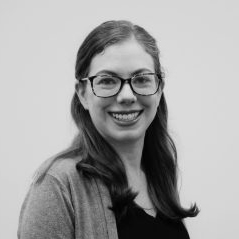 Welcome to our virtual Special Collections day! This guide contains links to digital reproductions of the materials selected for your class. Before we get started, take a minute to watch this short video introduction:

Travel literature, or travelogues, are books about the places visited and experiences encountered by a traveler.

The earliest known work of travel literature was Pausanias' Description of Greece, written in the 2nd century CE. The genre rose in popularity in Great Britain in the 18th century. Travel diaries by explorers like Captain James Cook (1784) and naturalists like Alexander von Humboldt (1804) were bestsellers in their day. While some travelogues were written by explorers like Cook and Humboldt, others were written by aristocrats travelling around Europe and the Middle East.

Victorian travel literature often features accounts of the natural landscape, including descriptions of plants and animals; native populations and their customs; and the deprivations experienced by the author on their journey. As printing books became cheaper and literacy rates rose, a vast market arose for literature in this genre.

Preparation for Our Class

We will be meeting via Zoom during your regular class time on September 14. Before our session, spend some time browsing the travelogues listed on the next page of this guide. Select one travelogue that you find particularly interesting, and complete the pre-class exercise on the last page.